Stephen King is probably the most popular writer of horror and horror stories, the author is very prolific, appreciated by both critics and readers, for the millions of copies of his novels around the world. His film was very eager to reach the creators of the cinema, recently we had the opportunity to watch his latest screening of the horrifying horror film "IT!" On the big screen.

However, the most significant work in the artist's output, an outstanding work both in the opinion of the readers and the writer himself, is a seven-volume monumental work "Dark tower" (along with an additional volume "Wind through a keyhole", which the author placed in chronological order of the series between the volume 4 and 5). The story of gunslingers, with Roland at the forefront, who, in creating a coherent kit, overcome further difficulties on the way to the title Tower of Darkness.

Along the way, they meet mutants, vampires and various forms of monsters, and even Stephen King himself, struggling with the writer's alcohol addiction. The book abounds in twists and turns, numerous references to the reality and rich writer's work. You must definitely read it. The eternal struggle between good and evil continues.

We would like to show you today how our hope looks harsh and dark - the interpretation of the frame of this work in the skin. 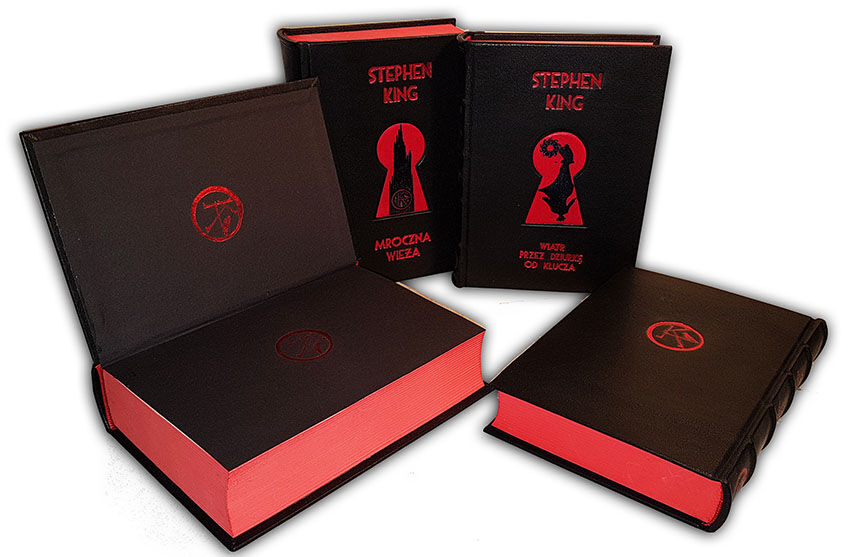 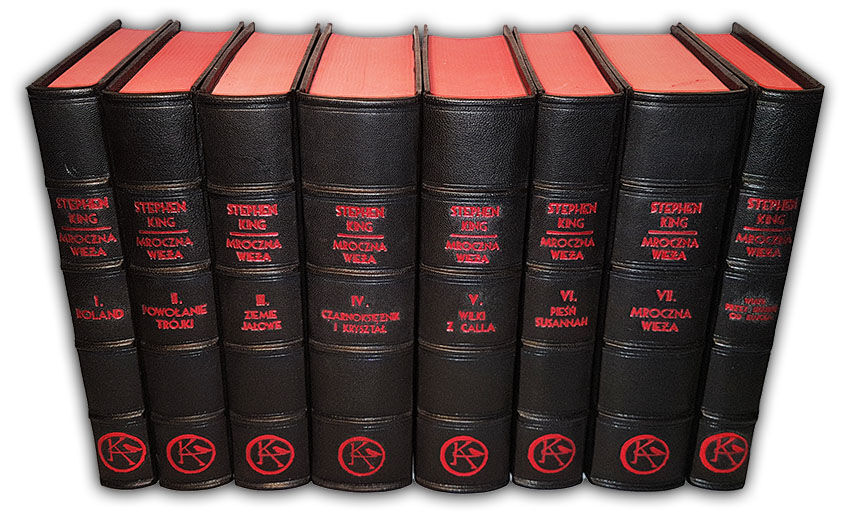 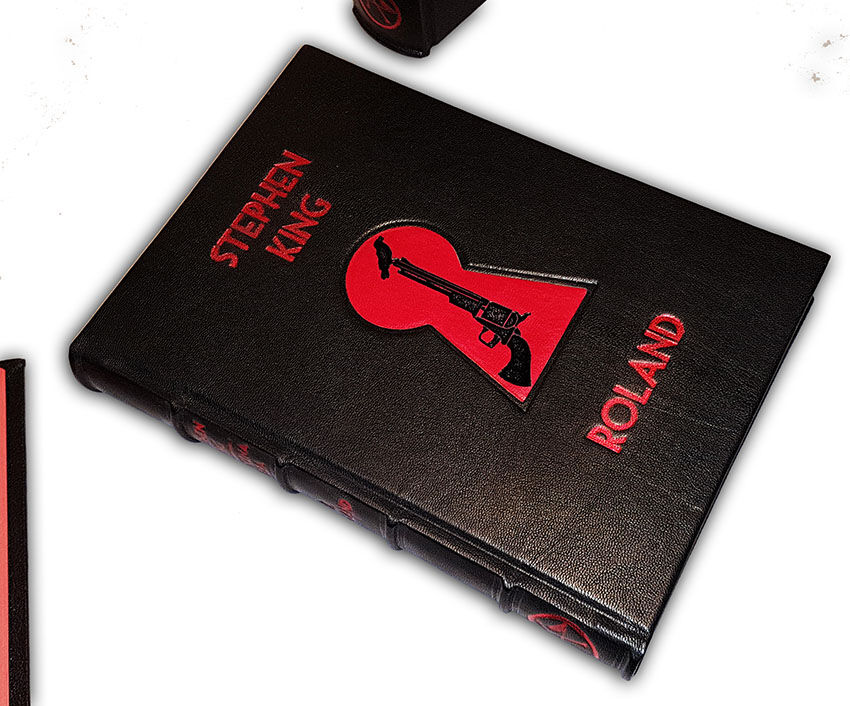 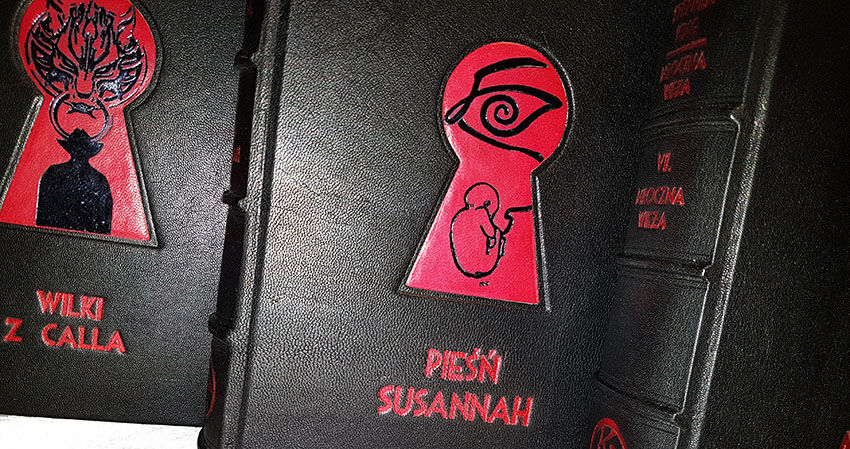 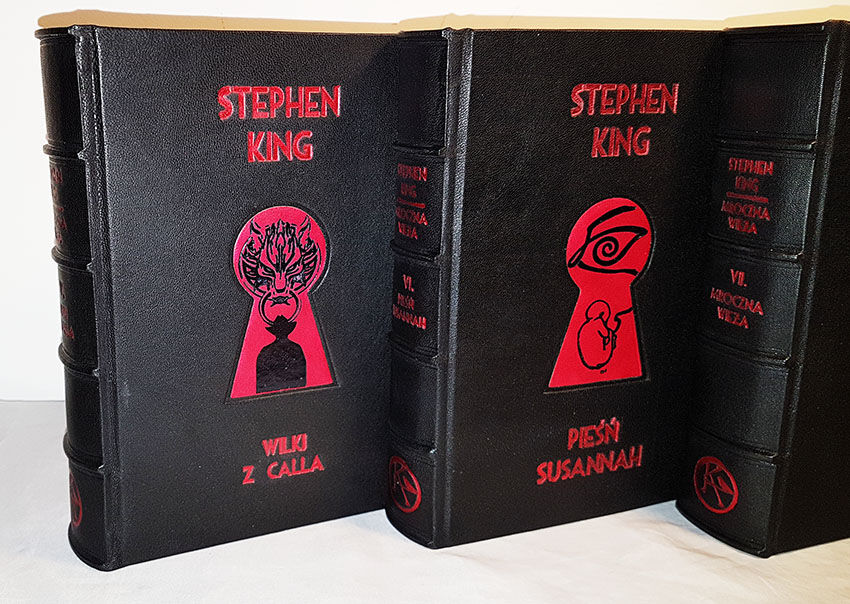 This is what the final effect looks like. Eight quite raw, non-loaded black leather volumes. There are no gilding here, because it would be out of place. On the back faces, the symbol "KA" stamped with red paint, the same motif was reproduced in the lower part of the ridges. In the mirror of the covers, intarsia in the red skin in the shape of a keyhole, inside dyed in black stamping. Convex ties on the back, card trims stained. "KA" moths reproduced on black labels.
In the design and implementation phase, we carried out long and long discussions and telephone calls with the client and the bookbinder, we exchanged many e-mails. Of course, the Internet was invaluable, in which we found the beautiful emblem "KA" or the sigil of the Crimson King.
Below are a few quotes from our arrangements:
"Numbers play a special, magical role in the cycle and one could use them to define the three heroes and the symbol of KA ...... KA also rules the choice of comrades (such an ideological support)".
"Regarding the appointment of three, but after some consideration the variant of the number 3 seems to me too trivial, maybe it would be better to have three holes from the key each next seen by the previous one and in the smallest symbol KA?"
The wolf in the first project "Wolves of Calla" was scary, it had to be re-drawn.
"Calling a triple here would benefit from the magic of Tarot cards, maybe the tarot card" three maces "could be an inspiration (variety of fate, new hand, new chances) placed in the keyhole I glued a few sample cards to three maces.The first one would even fit three maces and the silhouette of a gunman behind them (a variation of the fate of the three characters connected with entering the world of Roland or a card "three maces" cut by lobster claws ... "
"Song of Susannah" could also look completely different, and in the additional volume there appeared wind in the subtitles, but eventually it disappeared.
Below we present cover designs that were eventually rejected. 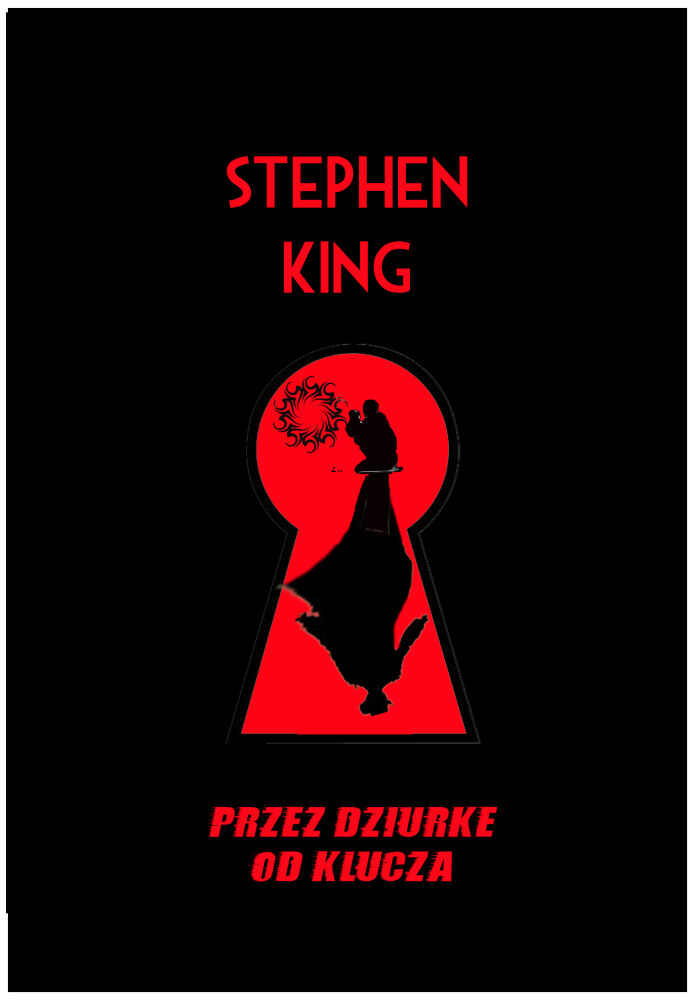 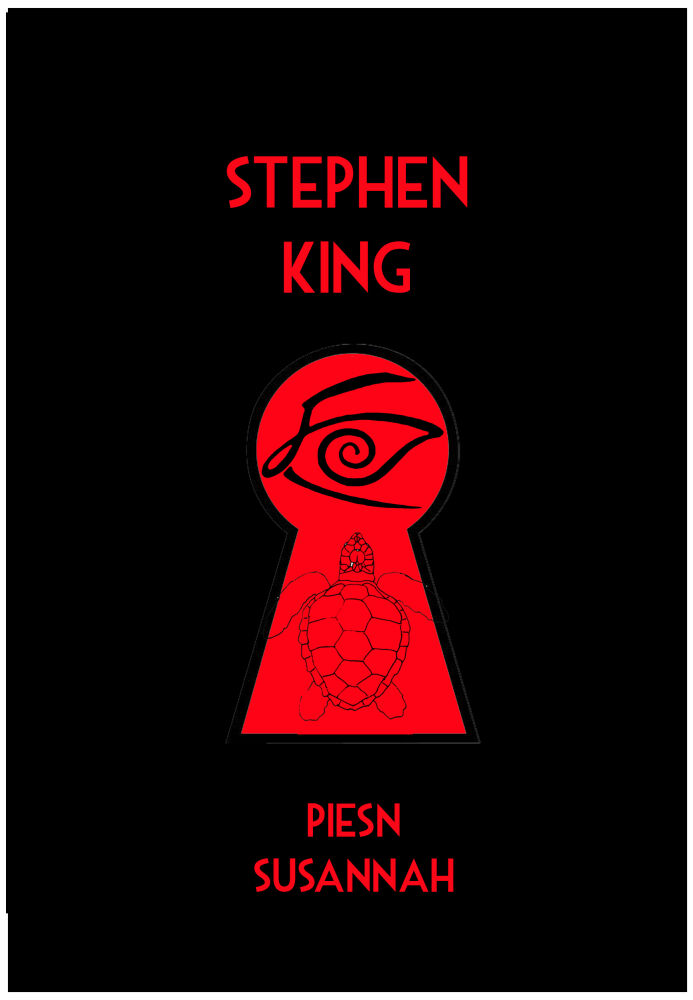 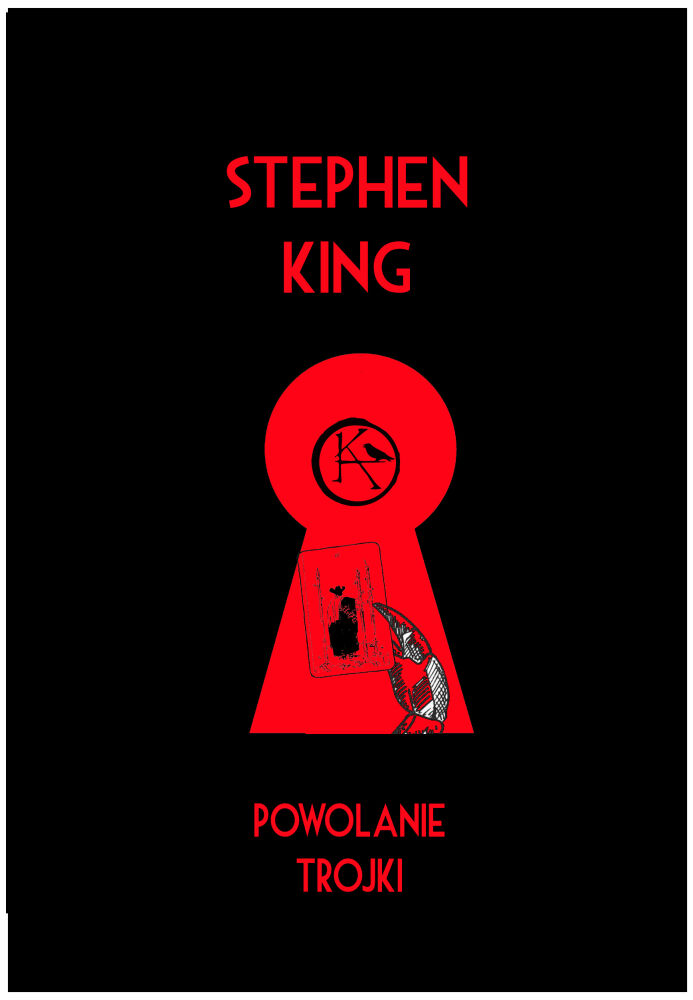 If You like it, give it a thumbs up: Stephen King - Salem's Lot, a book in a leather cover as a luxurious gift for a fan!

01-12-2021
Stephen King - Salem's Lot, a book in a leather cover as a luxurious gift for a fan! December is the time of searching for gifts for our relatives, but also colleagues or employees. Today we will not dwell on the advantage of book gifts. Since...